In late October 2010, Mount Merapi in Central Java, Indonesia, began an increasingly violent series of eruptions that continued into November. Seismic activity around the volcano increased from mid-September onwards, culminating in repeated outbursts of lava and ashes. Large eruption columns formed, causing numerous pyroclastic flows down the heavily populated slopes of the volcano. Merapi’s eruption was said by authorities to be the largest since the 1870s.

Over 350,000 people were evacuated from the affected area. However, many remained behind or returned to their homes while the eruptions were continuing. 353 people were killed during the eruptions,many as a result of pyroclastic flows. The ash plumes from the volcano also caused major disruption to aviation across Java.

The mountain continued to erupt until 30 November 2010. On 3 December 2010 the official alert status was reduced to level 3, from level 4, as the eruptive activity had subsided.

Mt Merapi is unique among disaster tourist sites because Merapi was a popular tourist site prior to the volcano’s eruption, and tourism had already made up a significant portion of the local economy. While many tour companies and travel agencies hold more standard sightseeing tours of the affected areas, some programs provide more direct paths to donating to local charities and getting involved in the relief effort. For example, the Go Green Campaign encourages tourists to purchase small trees or seeds and plant them in local villages.

Merapi Lava Tour :
Merapi lava tour is an extrem adventure travel by AMERICAN WILLYS JEEP or Toyota Lancruiser Soft Top through rocky road cover by helmet. The most interesting is the tourist will be explore the rest of eruption of Mount Merapi from various  angles. Not only seeing the volcanoes but also people could be spoiled by invited to the beauty of nature that is seeing the sunrise in the morning or sunset in the afternoon.There any starting point for Lava tour Merapi with different route and price. 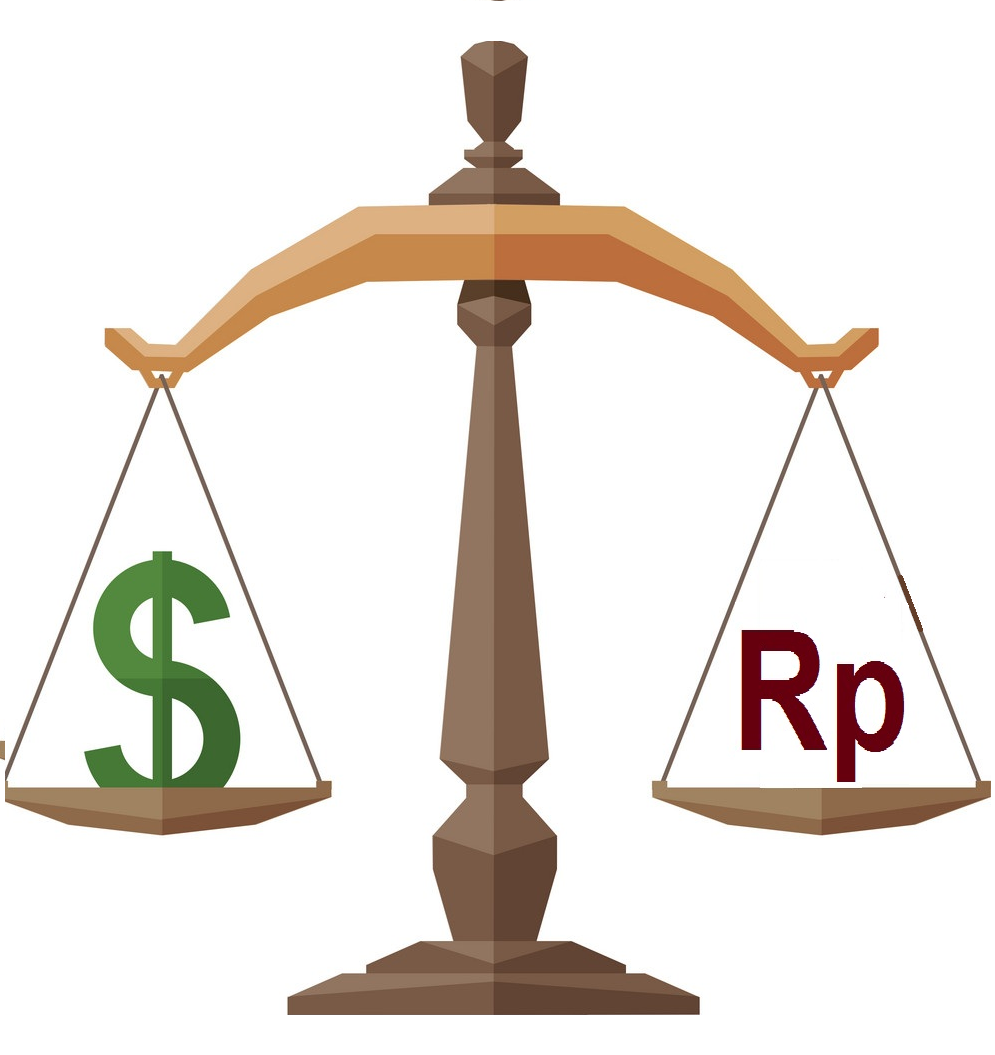 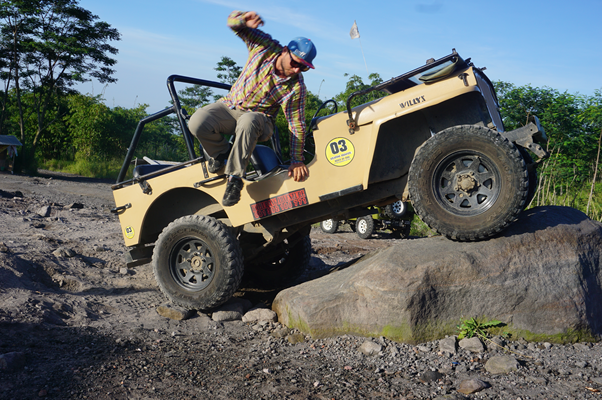 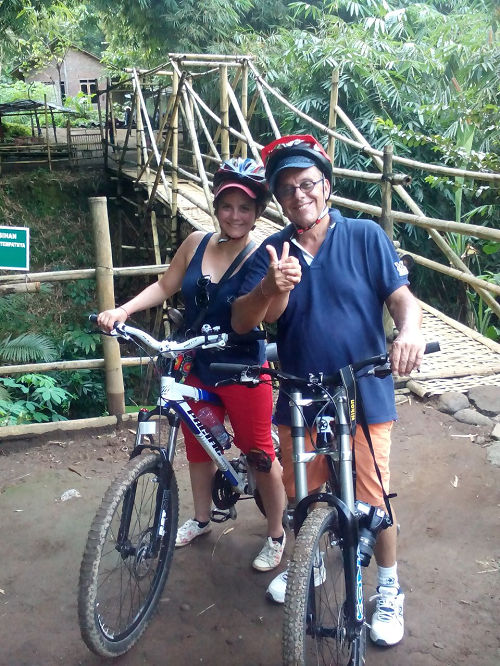 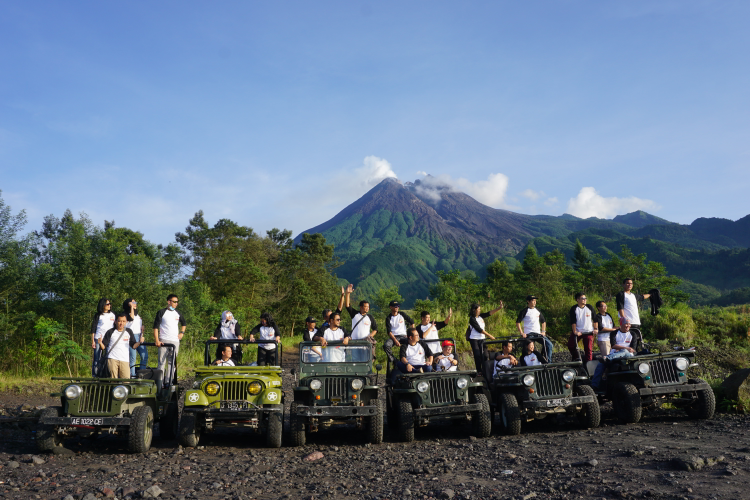